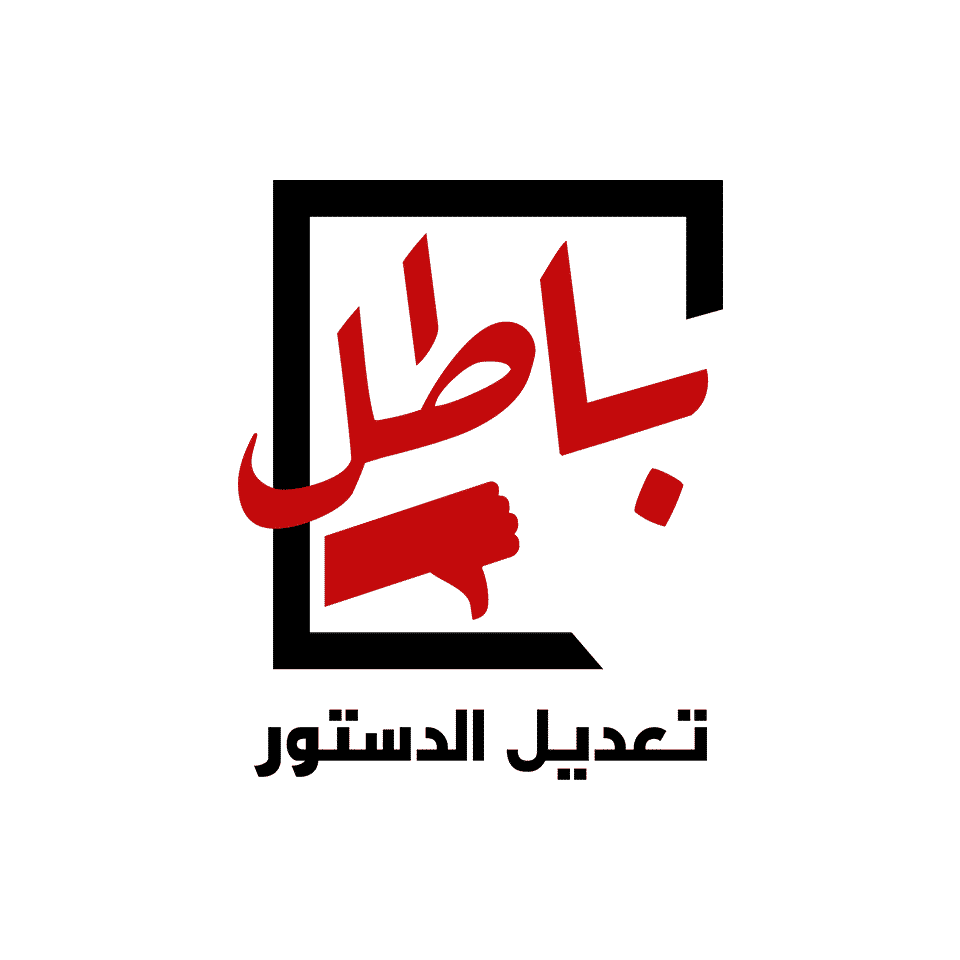 On 1 April 2019, and parallel to the constitutional amendments referendum, a campaign with the name ‘Batel’ (meaning void or invalid) was launched. The campaign aimed at collecting signatures from citizens against the constitutional amendments. After just one day Batel’s website was blocked. The campaign provided an alternative link, but it was also blocked (all the alternative links provided afterwards were blocked). In 12 days, 9 links were blocked in Egypt. And because of this ‘link hunt’, more than 26 thousand websites were blocked in Egypt, as they shared the same IP with Batel.